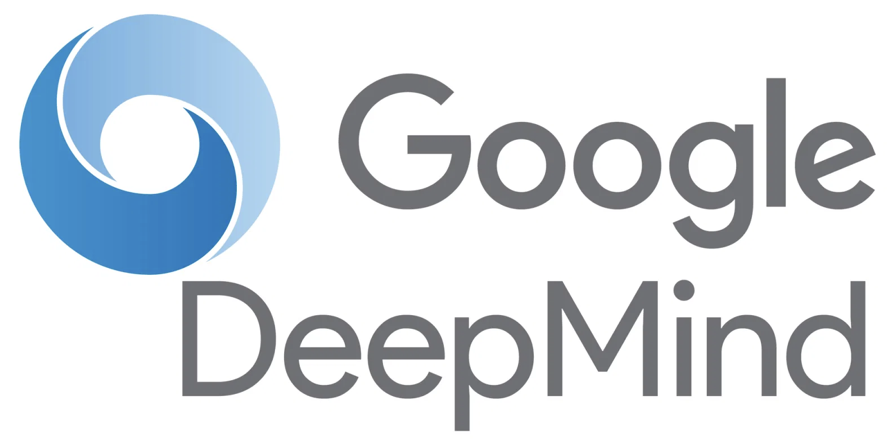 My July-Aug 2021 philosophy column at The Idler.

The ubiquity of computers is a worry. On the one hand there are those actively pursuing a future in which humanity lives at the beck and call of an ultra-advanced artificial intelligence, called the Singularity. It is championed not only by private companies like Google but government agencies like NASA. Those guys have bigger financial muscle than most nations. Their vision, even if fanciful, will shape our tomorrow.

On the other hand there is the fact that, already, computers like DeepMind beat world champions at games like chess and AlphaGo. What is disturbing about the winning is not the triumphs themselves, which were inevitable given the colossal calculating power available to the supercomputer: it can churn through more probabilities than there are stars in the galaxy in the time it takes a cursor to blink. Rather, it is the way in which the wins are celebrated.

Excited observers describe the machine’s moves as “inventive”, “creative”, “intuitive”. Such individuals claim to be students of science, but don’t stop to consider a fact: computers don’t even compute. A silicon chip has absolutely no idea what it means to comprehend the simplest sum, say that 1+1=2. A printed circuit board nudges charged particles across semi-conducting barriers. It does nothing more, or less, than shuffle a billion switches between “off” and “on”.

Lost in this blaze of electronic banality is the inventiveness, creativity and intuitive genius of the conscious agents who made the machines, also called human beings. We are the ones who can convert dead physics into devices that aid us. We are the entities who have understanding, insight and agency. The whirring beige boxes have precisely no capacity to find themselves impressive, no matter how impressive they seem to their living, breathing, yearning, loving makers. A computer cannot even be humble about its ability to juggle terabytes. So why do people gasp at a datawarehouse that is entirely ignorant of what it is wired to perform?

The reason, I fear, is that human beings forget who they are. This is the real worry. The age of the computer appears to be one in which we collectively march into a cloud of unknowing that cannot see the astonishing fact that we are aware, reflective, intelligent, purposeful, fearful, hopeful; in a word: conscious. The truly deadly thing is that our species increasingly fails to notice that it is experiencing, because it has become lost in the virtual reality it has created. It is this alienation that the ubiquity of machines appears to be bringing about, not because algorithms have woken up, but because their presence sends us to sleep. The risk is that we become like them, not that they become like us.

One of the most interesting things I am doing at the moment is taking part in a research group interrogating this trance. Organised by the International Society for Science and Religion (ISSR), and including scholars like Rowan Williams whose wisdom has danced across the pages of this magazine, it is asking a central question: what is spiritual intelligence?

The idea is better to understand the nature of artificial intelligence and, clarity gained, to contrast it with types of knowing, notably the kind associated with spiritual perceptions. For example, where an AI can solve problems like recognising faces by spotting patterns in the data, spiritual intelligence is the ability to recognise that the human face is a mirror or reflection of a lively, vulnerable soul.

It is not an object merely to manage by tracking its movement around the city. It is the tangible manifestation of a unique, feeling subject, who may be anxious about their identity, concerned for their future, or thinking about how delicious the pie just purchased will be to eat this evening, when shared with another unique, feeling subject whom they love and value.

Such joy fills our good days. Such experiences are self-evidently meaningful to anyone who has them. And yet, for an age in awe of algorithms, the meaning of faces – along with everything else that makes us human – needs to be recalled and celebrated, explained and explored. That felt vitality must buzz in our minds, because as that keen awareness fades, there is a real risk of it drowning in a deluge of demands for more efficiency, more monitoring, more utility-driven science.

It’s about maintaining a vivid sense of what makes life worth living, and contemplating that distinctiveness when it comes under threat. Becoming a Luddite is not an option because it’s already too late for ignorance to be bliss, which the original Luddites recognised too. They may have partly fought back by trashing machines, but their deeper hope was to grasp more fully what it means to be human. They sought to lead, not be led by the automated tools proliferating around them. After all, many were skilled machine operators. They understood looms and stocking frames. But they recognised what Thomas Carlyle described: “Men are grown mechanical in head and in heart, as well as in hand.”

The philosopher, Ivan Illich, put the challenge in this way. The problem is when devices and machines stop being a means to the end of human flourishing, and start to become an end in themselves. They cease working for us and we start working for them – not that they know it, because they don’t know anything.

Illich worried that politics then ceases to be the activity in which we ask about the good life, and becomes the activity of commissioning more technology. He feared that people no longer say, “I want to learn”, but instead mutter, “I must get an education”. What might be transformative becomes transactional. What should be an opportunity for self-cultivation becomes another economic calculation.

Machines are not inherently bad, Illich stressed. The question is whether we have made them hospitable to our humanity, or capable of harming it. And they harm it most when we forget that they aren’t even dead, and that we are radiantly alive.