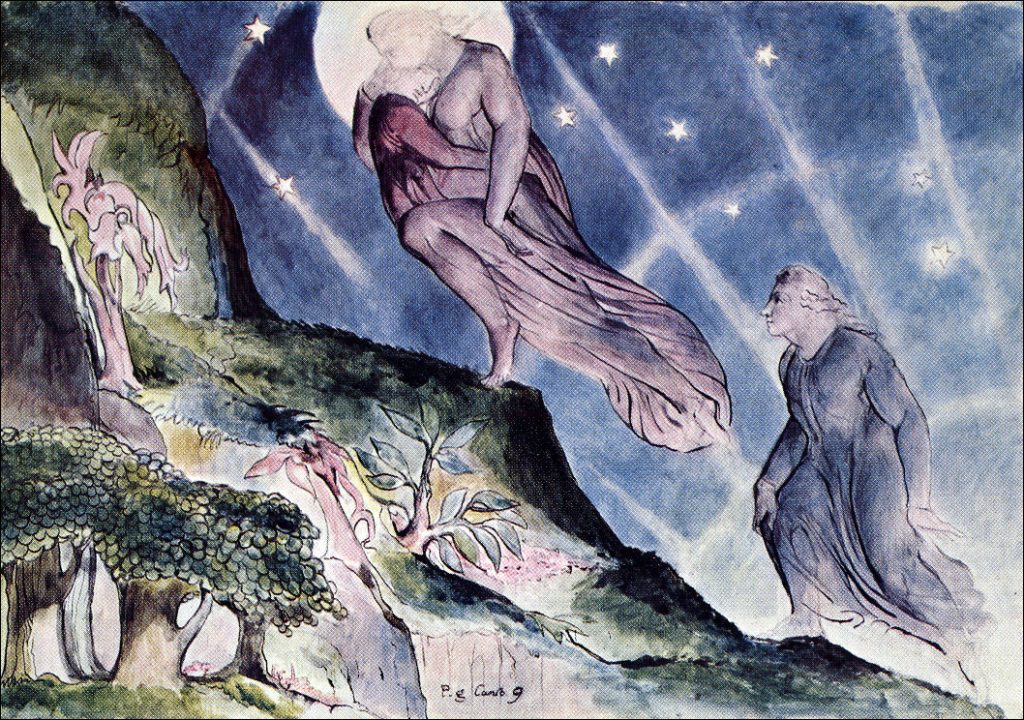 Punitive attitudes set in from its earliest days, explains the historian of late antiquity, Kyle Harper, in his brilliant book, From Shame To Sin.

For example, Saint Paul felt that sex provided a test case for how the new freedom to be found in Christ differed from the old freedoms of Roman citizenship. For the Roman freeman, a key demonstration of liberty was doing what you willed sexually with your and other’s bodies. But Paul preached a different liberty. It was not civic but spiritual, known through belonging to Christ. Sexual acts, of any sort, were therefore interpreted as an implicit rejection of divine grace.

“I wish that all of you were as I am,” he writes to the Corinthians, which is to say, celibate. He reached an uneasy accommodation only with those who were married.

What’s striking is that these worries and prohibitions are very different from the attitudes towards eros found in mystical and visionary traditions. They tend to take a very different view, in the West, reaching back to Plato.

He taught that Eros is a go-between daemon, whose embrace widens and deepens perception. In the Symposium, he tells of how the priestess and prophet, Diotima, taught Socrates that the “arts of love” can lead to the highest mysteries of sight, ultimately catching glimpses of what’s good, beautiful and true.

Dante Alighieri clearly felt the tension between the two views. His early poems describe the agony of controlling sexual impulses. His muse was, of course, the young lady, Beatrice. She utterly, almost ruthlessly, seized his imagination.

However, he reached a pivotal moment in his spiritual and poetic struggle when he realised that exulting the beauty he saw in her could be an end in itself. It’s the Platonic insight, too. In the Divine Comedy, which celebrates its 700th anniversary this year, Dante reveals that Beatrice herself yielded the insight, on his heaven-bound journey.

Henceforth, he was to write “for the benefit of the world which lives badly.” The right use of eros is at the heart of his message.

It features one of Dante’s three dreams as he ascends Mount Purgatory. This one is a nightmare of sexual violence. The disturbance is underlined by the poet’s allusions to various acts of uncontained lust scattered throughout the canto.

He dreams that he is “rapt” by an eagle. It carries him into the high heavens, much as Jove abducted Ganymede, to a burning fire. In Mark Musa’s translation:

I saw him circle for a while,
then terrible as lightning, he struck down,
swooping me up, up to the sphere of fire.

Dante wakes with a jolt. He’s dazed, “feeling the freezing grip of fright”. Virgil’s intervention and comforting words calm him down.

In fact, his guide explains, whilst he slept, a lady from heaven appeared. She is Lucia and she had carried him a little further up the mountain, as the climb had been hard going for Dante. She told Virgil that she wanted to “speed him on his journey up”. Dante is reassured.

Now, much ink has been spilled over the meaning of the dream, but it’s pretty clear that the dream and what happened whilst he slept are in stark contrast.

Lucia is one of three beautiful souls who keep a benign eye on Dante from the celestial heights, the other two being Beatrice and the Virgin Mary. On occasion, they speak harsh truths to the pilgrim, but they have only his wellbeing in mind.

I think what the dream implies, therefore, is that, inwardly, Dante had experienced the outward actions of Lucia as a kidnap, almost a rape. Then, as he awakens, he realises his misperception.

His task becomes clearly. He must hold in mind both images, one of violent and lustful snatching, the other of divine embrace and carriage. In so doing, the character of eros that currently dominates his mind as revealed by the dream, which is of possession, might give way to the dominate character of divine love, which is of participation. It’s “the love that moves the sun and other stars”.

The pair are now at the gateway that marks the entry to purgatory proper. Dante sees that it can be entered by ascending three steps. The first looks like glass; the second like cracked pumice; the third like flaming blood spurting from a vein.

The steps are usually interpreted allegorically by commentators, but I feel a more natural and penetrating way to explain them arise from the experience he has just had.

The threshold is the gateway into purgatory, and Dante and Virgil cross it. An angel shows them the way.

My canto by canto commentary on the Divine Comedy can be found on my website, Buzzsprout and YouTube.