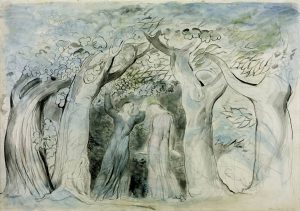 My new podcast for the 700th anniversary of the great odyssey, following his journey every step of the way throughout 2020.

Developing through Difficulty - What you need to know about Donald Winnicott

Second discussion: Simon Conway Morris on consciousness and the significance of language

First discussion: Gary Lachman and Mark Vernon on the evolution of consciousness and Owen Barfield.

Psychotherapy and the evolution of consciousness
«
Prev
1
/
6
Next
»

Spiritual Evolution: Where we have come from and where we are going
10th February, 2020 Alternatives, St James’s Church, Piccadilly

The Wander with Perspectiva
30th May, 2020 TBC, London

The Idler Guide to Psychotherapy


The Idler Guide to Ancient Philosophy


The Idler Guide to the Imagination